Ubiquitous Fake News - The Bane Of A Fully Functioning Society 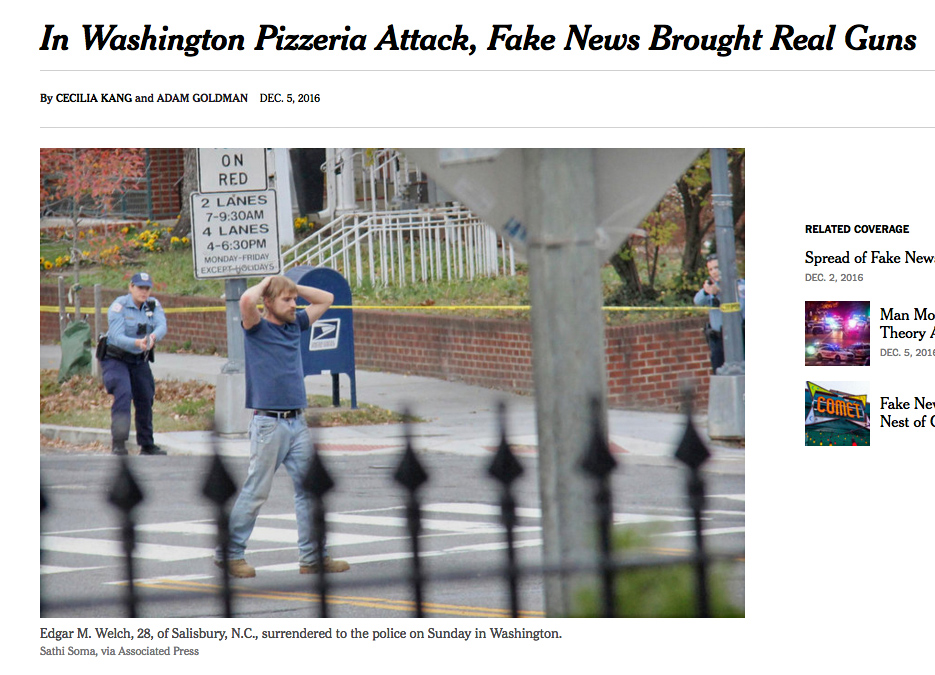 I know most of you don’t want me to continually rag on you humans about your ubiquitous dysfunction - but it’s so common lately…it’s about as prevalent as dog excrement in a dog mushers yard after a long winter.

I did my best not long ago in another blog explaining what I mean by the need for you, as a species, to get in charge of yourselves psychologically.  Yet so many of you still have no idea; trust me, you’ve got to have a clear understanding of that before you’ll ever intentionally alter your behaviors for the better.  I hope, however, that posts like this will only get my point across.

Please, just stick with me for a while, I will eventually post some uplifting things…and maybe a solution or two to your impending dilemmas.  But you’ve got to first understand the implications of that dysfunction.

Here’s just the latest example:  This guy Justin Koller admits to making up fake news posts on social media during the election, some of which were shared a half million times by people who rarely, if ever, check their validity (e.g., FBI agent with ties to Hillary kills himself…but it never happened).  He even circulated some phony shit on such serious topics as Ebola…that got over 6 million-page views!  Is that sick or what? 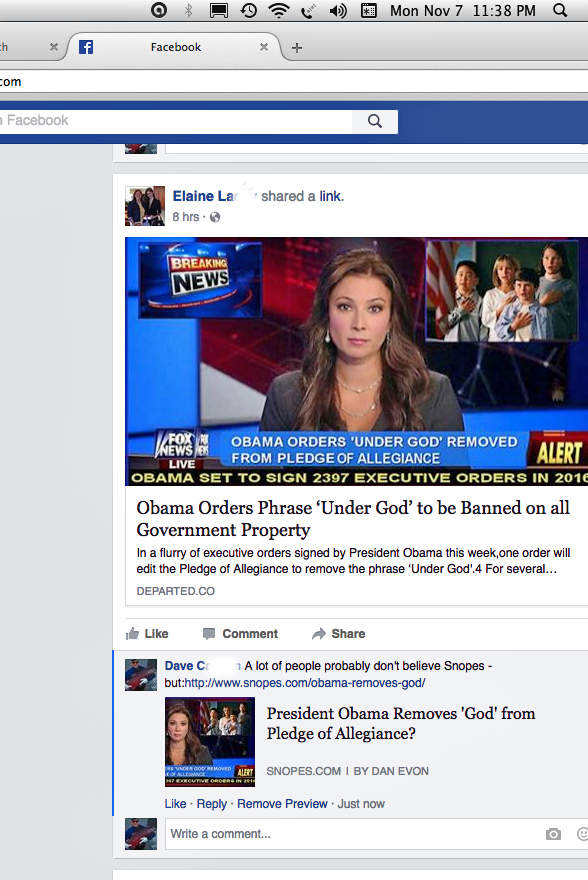 Talk about the need to get in charge of himself psychologically; Koller has the audacity to say that he’s o.k. with what he did, and even admonished the interviewer and other news outlets for not clamping down on this kind of crap sooner…as if they could do anything. 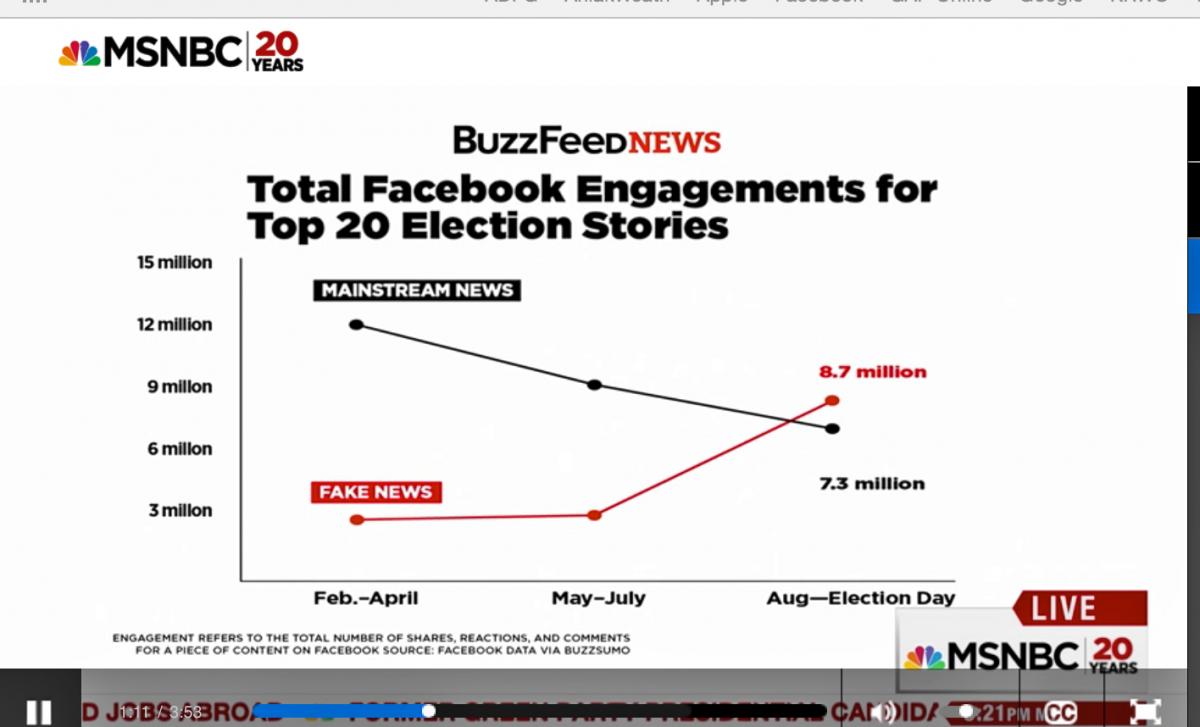 The people who eat this stuff up and quickly pass it on have also got to get in charge of themselves psychologically…and that’s putting it nicely.  Koller claims that such fake news didn’t sway the election - but I have to disagree.

You humans, and us fishes, are facing perilous times - so many I can’t go into them all here.  I’m sorry if you don’t want to hear this, but these miscreants who knowingly create or ignorantly pass on erroneous information - and there are many of you - are contributing to a serious defective society.  And I’ll go out on a limb here and say that a high proportion of those ill informed are anti-environmentalists; just check out the plethora of bogus sites clouding the climate change discussion.

But don't give up hope!  Those of us wanting to make a difference have got to keep plugging along...no matter how bad the odds seem.