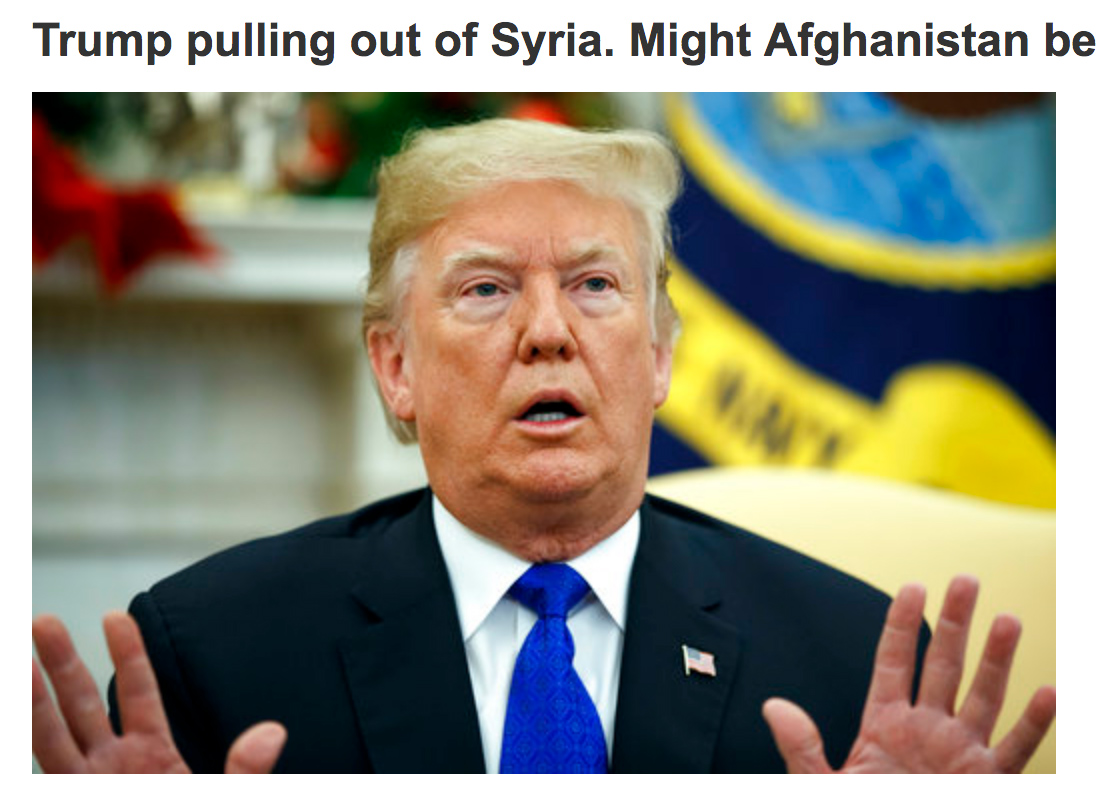 Something has to break this cycle of Trump’s, or Trump related, quotes being the Gibberish Quotes of the Day!

To think that ISIS will not return with a vengeance may be delusional, but some question that.

With Trumps decision to pull of of Syria, the wheels of extensive gibberish are set in motion.

For more on this, check these articles out: https://www.nytimes.com/2018/12/19/us/politics/trump-syria-turkey-troop-withdrawal.html

DEFINITELY - check this Jimmy Dore Show link out with several quotes by Lindsay Graham and others:  https://www.youtube.com/watch?v=DCAUhOrwQ0c&fbclid=IwAR2RNGjvSnWU3Qw0N1YdunmatMyScNq2IUtYXnMEdd3FCkcipKVt14mxAjY 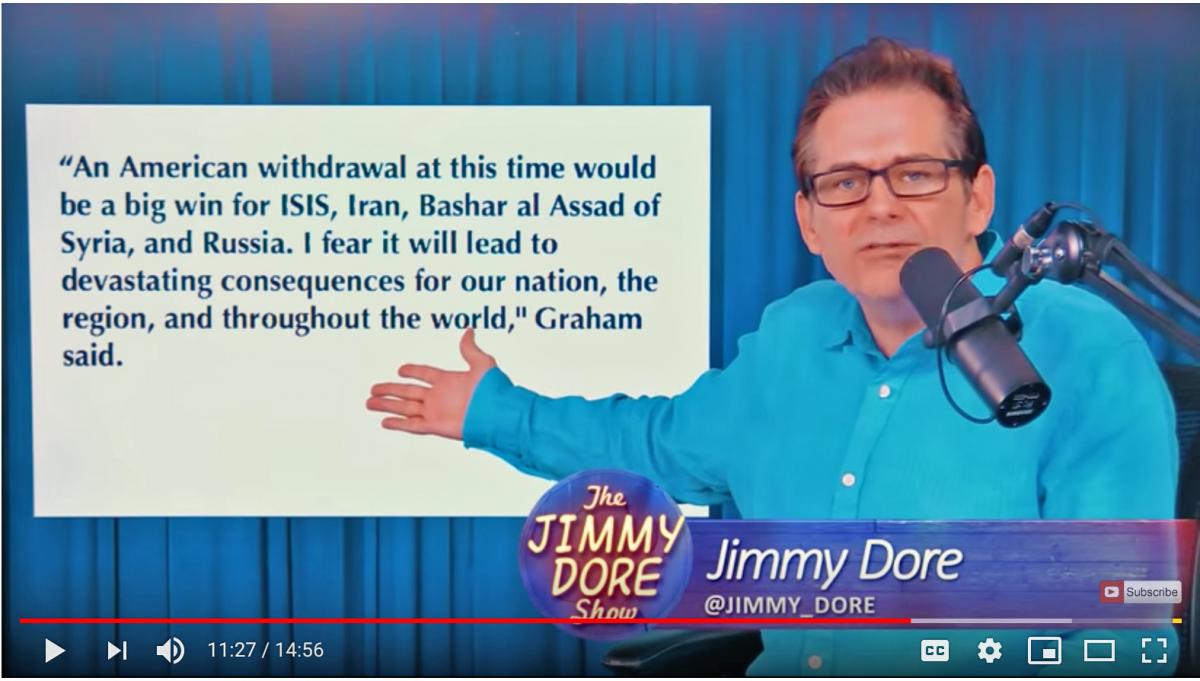 This all has me asking, "Can you humans sort through all your giberish and agree on anything?"