Another What Were They Thinking (WWTT): Muslims Won't Deliver Beer 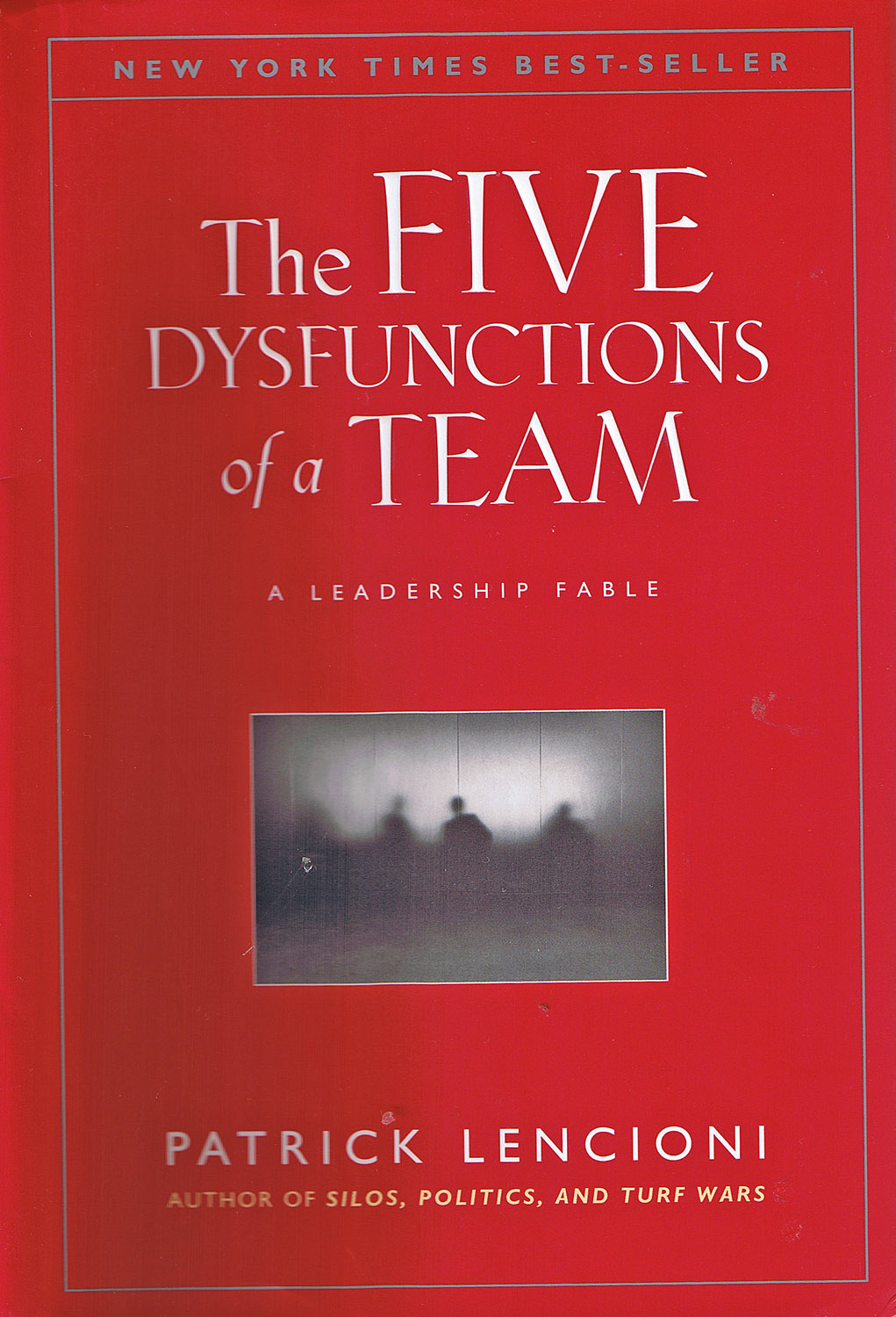 Now I'm going to touch on a few highly controversial topics with you humans in this post, and I want it known from the onset that I'm not supporting or bashing any religion or any individual's sexual orientation.  There might be some of you that get upset simply because I'm going to show a clip from Fox News because very often many of you (i.e., liberal-minded types) accuse them of being one-sided...even though their claim is to provide "Fair and Balanced" news.  I'm not saying that they do or don't.

What I am bashing is how you humans act and react to things, and just how dysfunctional many of your institutions are.  What's my point?  When I point things like this out, I always bring it back to my environmental concerns and my bigger concern as to whether or not you humans can come together and avert widespread social disruption.

I have to files things like this under "Life's Complexity Brought on by Human Ineptness".

You see that book titled Overcoming The Five Dysfunctions of a Team in the upper left-hand corner - well, if there are five dysfunctions that a team exhibits, what does that say for non-teams, particulalry a government system where you have two rival parties that are so diametrically opposed?

Back to the video.  I'll start out by asking the same question that Megyn Kelly and the Judge Napolitano asked, and that is - what were those muslims thinking when they took that job?  Surely they knew that much of the duties revolved around delivering something that was against their religion.

And then the government jumps in and seems to pick and choose what side of a very contentious issue they want to support.  In the video Kelly and the judge bring up other controversial topics (i.e., gay marriage with the Kim Davis & bakers refusing to make wedding cakes) and how these are not much different than the muslims refusing to deliver alcohol.  They do seem to have a point!

What is everybody thinking here?  How much energy is expended by the individuals and institutions involved - and actual energy derived from fossil fuels?  I just might start writing my own book titled - The Countless Dysfunctions of Homo sapiens (i.e., "the wise ones")