You’re Either A Liar, A Cheat…Or A Damn Fish Biologist! 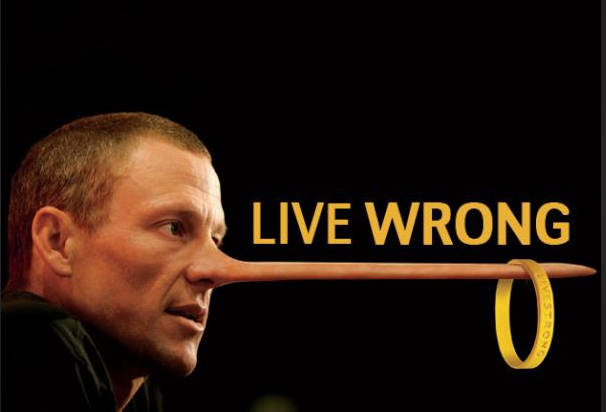 After watching Tom Shadyac’s* documentary titled I Am, in which he asked some of your world’s greatest thinkers the following questions 1) What’s wrong with the world, and 2) What can we do to make it better? - I felt he didn’t have to go through all that effort of traveling the world in search of enlightenment; he could have just come to me.  Now don’t get me wrong, I don’t put myself in the same class as Noam Chomsky, the late Howard Zinn, Archbishop Desmond Tutu, or other luminary types; I’m just a simple fish with a naive perspective…and sometimes simple answers.

But don’t take my word for it; just take a gander through one of your oldest and most influential books because somewhere in Exodus you’ll find something about bearing false witness against thy neighbor.   There are also other references in that book on that same topic, and arguably your most prominent luminary noted that it’s endemic in your nature - human nature that is.

I won’t keep you in suspense any longer; my tongue in cheek (or in my case operculum) response to Mr. Shadyac is that fishes don’t lie  (meaning that humans do…and all too often)!

Before we get onto the subject of lying, lets take a step back in history and ponder the positive consequences of being truthful.  George Washington, at a young age, told the truth about chopping down a cherry tree - and look where it got him…the first President of the United States!

Now flash ahead to the your nefarious contemporary fib-tellers, Bill - I did not have sexual relations with that woman - Clinton, Lance Armstrong, Bernie Madoff, Tiger Woods, Rafid Ahmed Alwan al-Janabi (bet you don’t know who he is - click to find out!), and the tobacco industry just to name a few.

Since this blog is mostly about my environmental concerns, here’s a bold-faced lie as told by the not-so-trustworthy social media site Breitbart.com recently about climate change. 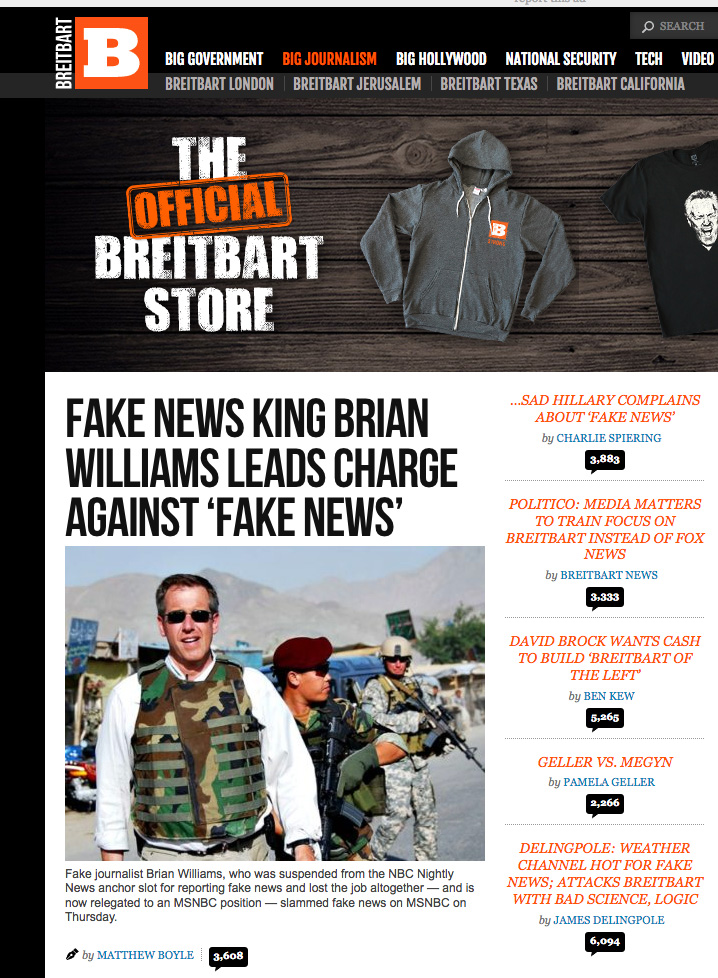 Is that not the best example of the pot calling the kettle black?

And then there’s the blatant avoidance of the truth - check out how good at that your new Vice-President Elect is.

But let’s take things to the next level; Bernie Sanders and even Ted Cruz have accused Donald Trump of being a pathological liar.  Could they be wrong?  Here’s a psychologist's take on that.

And it doesn’t end there.  Now, scientists are accusing some of my relatives of lying…these are the people who should be working on our behalf - they’re fish biologists for god’s sakes! 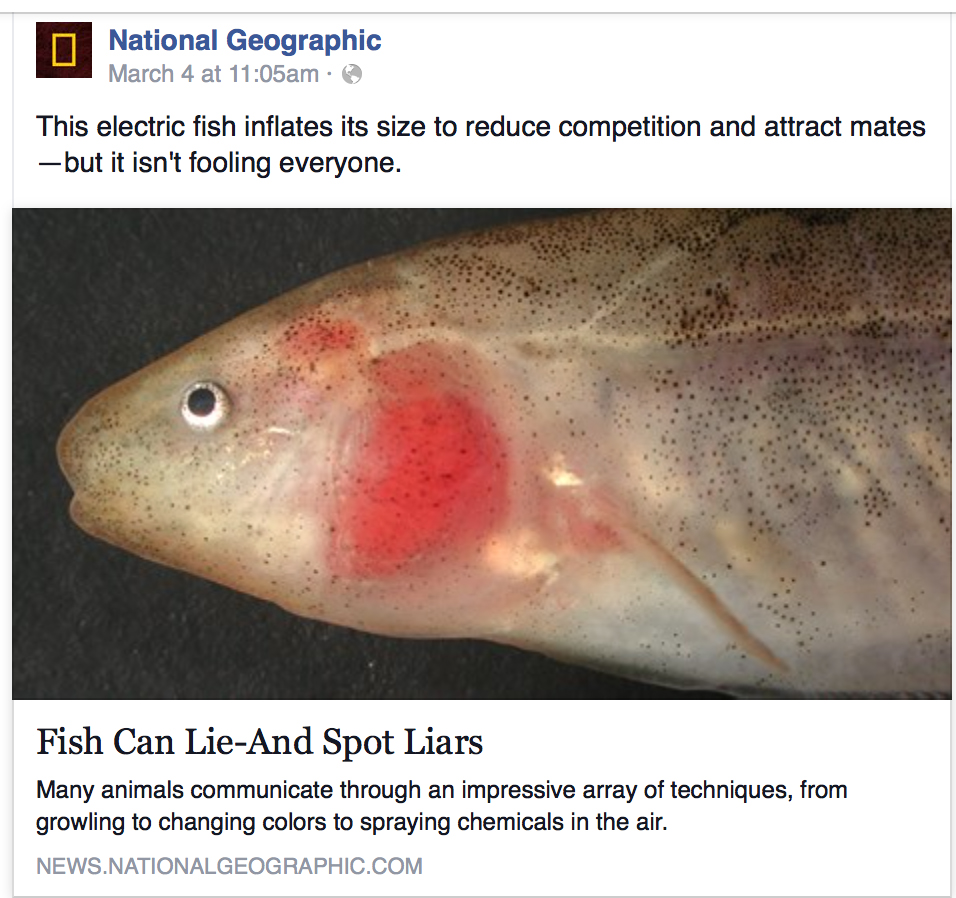 Irrespective of that last claim (personally, I think that that researcher is lying through his teeth; obviously, he has no idea what he’s talking about), the answer to Mr. Shadyac’s second question is that Homo sapiens must stop your ubiquitous fabrications.

My advice to you is that without integrity and pursuit of the truth (and the help of Snopes), you’ll continue to struggle to come together and honestly address the many conundrums breathing down your neck.

A term that I regularly hear from your leaders is that you are finding yourselves in ever-increasing uncharted territories.  You might call this the biggest pipedream ever envisaged, but I’d be willing to bet that if you were more truthful with each other that you wouldn’t find yourselves in near as many menacing sticky wickets.

As far as that click bait (not fish bait) title, I’ve got to explain the genesis of that.  It stems from a story that my fish biologist friend, “The Don Quixote of Fish Biologists” tells.  When he worked for the U.S. Fish and Wildlife Service in a remote office in Alaska, he had a wildlife biologist colleague often chide him about being, “either a liar, a cheat…or a damn fish biologist.”

*For those that don’t know who Tom Shadyac is, he directed such popular movies as Ace Ventura - Pet Detective, Liar Liar, The Nutty Professor, Bruce Almighty and Patch Adams.