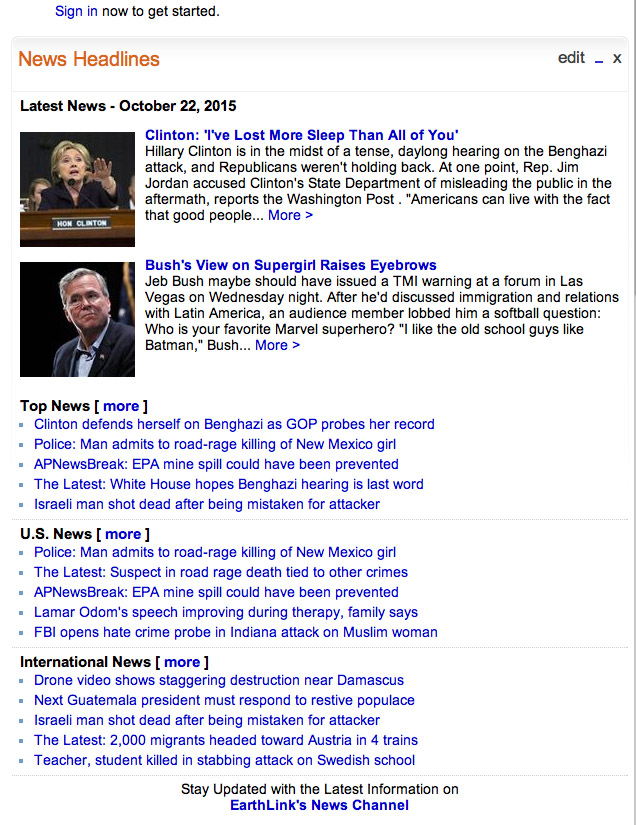 If you were paying attention to today's news, Jeb Bush's response to a question about who his favorite Marvel superhero was - made quite the stir.  What caused the commotion was not his comment about liking Batman, but came from when he tried to interject some humor by stating that the new Supergirl was "looking pretty hot".

Most every news outlet covered this earthshaking news flash.  And as if this even matters, several of them pointed out that both Batman and Supergirl weren't even Marvel characters.

You could see from the onset of the clip that Bush was somewhat agitated about the silly question, stating, "This is the second time I've been asked this question - what's up with this?"  I'm guessing that he was just responding to silliness with silliness.

But do I sound like all those other bloggers who have an opinion on everything under the sun?  I hope not!

Don't get me wrong, I'm not a Jeb Bush fan.  What irked me about this whole spectacle and total waste of energy is that the response from the host to his question of, "What's up with this?" was, "People want to know".

If that's what people want to know about a future president - then God help you humans.  That's all I can say...and will.