What Thee Hell! You Americans Are Getting Your Political Chain Yanked Again 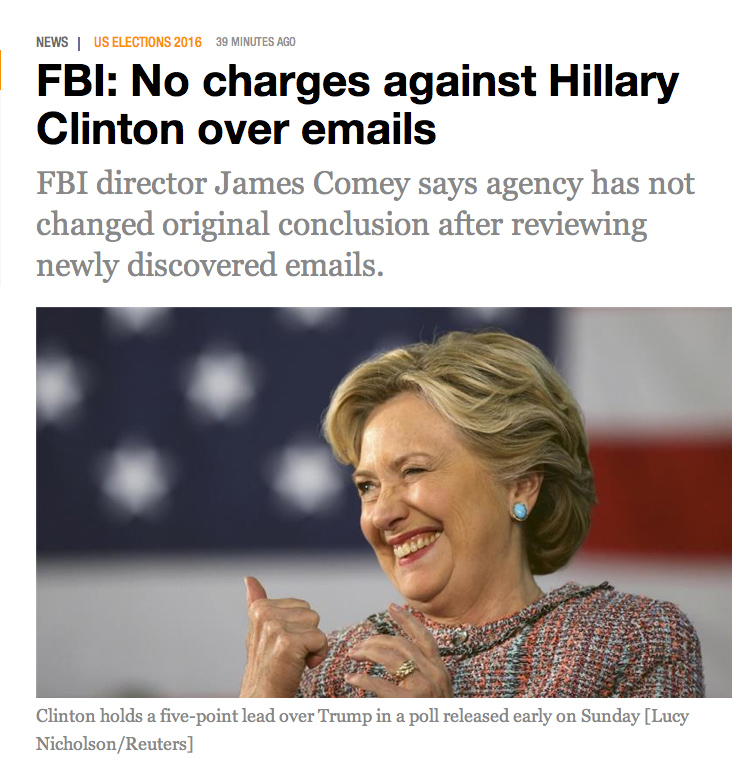 This election is going to go down as the craziest thing you Americans have pulled in a long time...hopefully it's not going to be just the beginning of further dysfunction.  I've long thought you are a dysfunctional lot, and at one time that was going to be the focus of my book effort - but I know how you don't take criticism all that well.  Potential publishers told me a book telling you what you don't want to here won't sell...but I just might have to revisit that theme and see what happens!

I still firmly believe that you humans - individually and collectively - have got to find a way to get in charge of yourselves psychologically!  For your sake and ours!!