A Thanksgiving/Environmental Message From A Fish's Perspective - Oh, The Irony Of It All 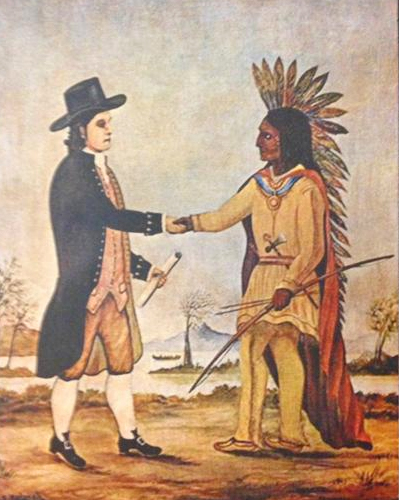 Here it is Thanksgiving Day 2016, and I wish you all a Happy Thanksgiving...all you Americans anyway.

But don't you think it's a little ironic that on this very day, there are native Americans (and others) who are trying to protect their land and water from degradation and are facing tear gas, attack dogs, precussion grenades, rubber bullets, and water cannons? 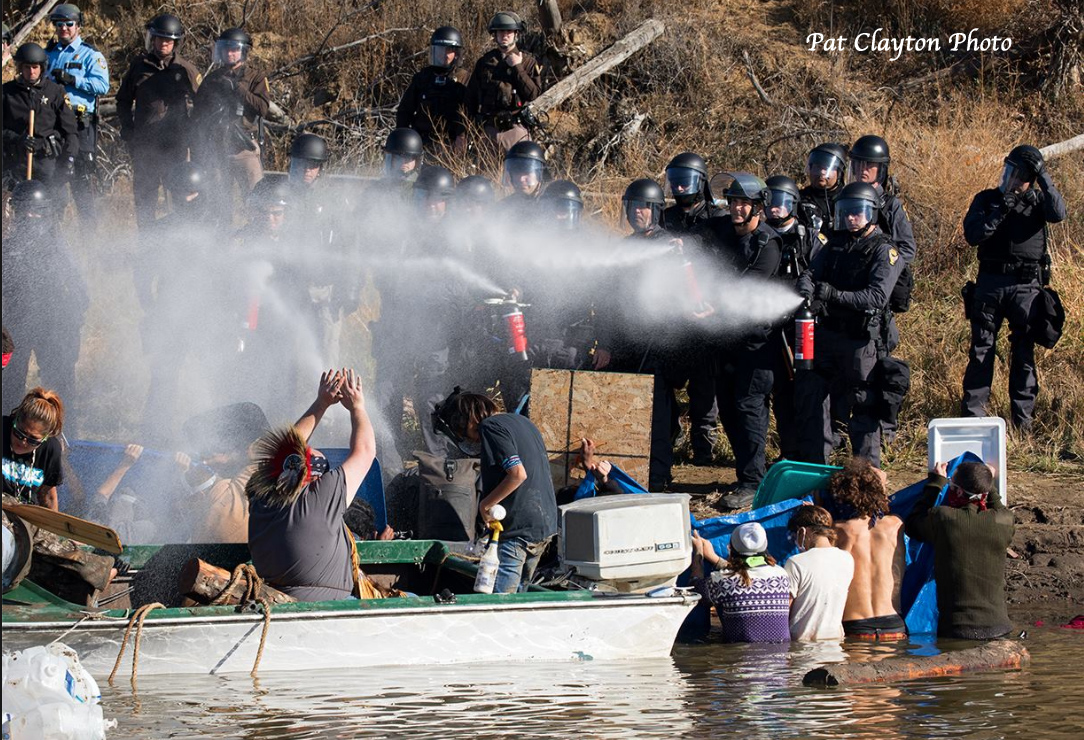 It really hasn't been all that long since the first pilrgims stepped foot on American soil and shooks hands with local residents. 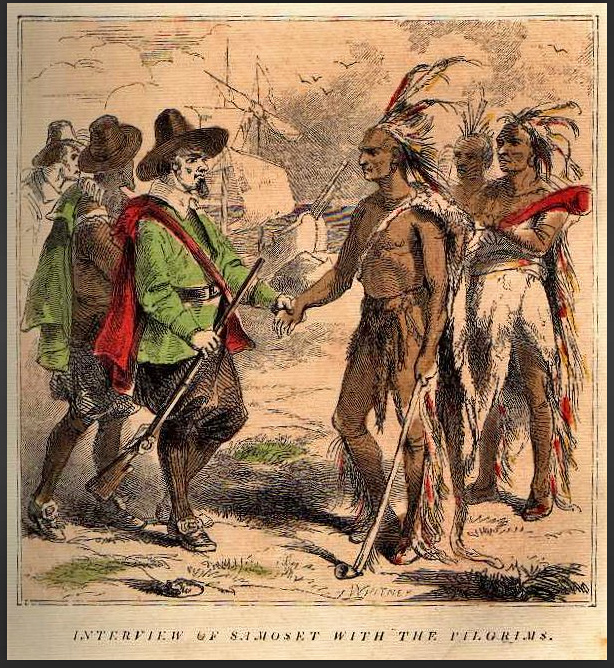 So can anyone explain to me how it's come to this? 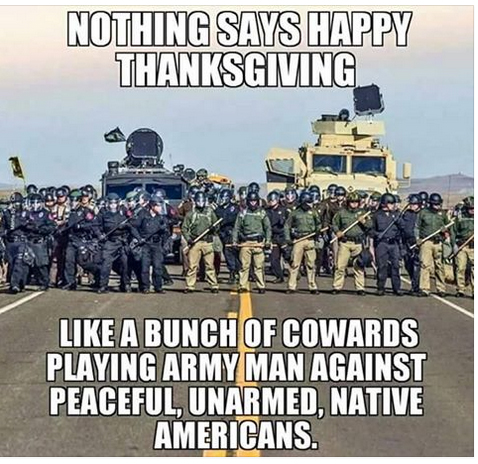 Maybe the new administration will be more amenable to listening to not only that native peoples' concerns, but others who see the loss of biological diversity as an omen to put the brakes on habitat alteration and degradation.  Why do I say this?  Becasue I read where Mr. Trump had some kind of a revelation to where he now sees some connection between humans and climate change (you'll see from that article that it only supports my contention that you humans cannot agree on anything - as noted in previous posts).  Some cynical people only think that he believes in climate change when it affects his financial interests like his golf course in Ireland that's experiencing rapid erosion.

You Americans can only hope that when America is made great again, that the environment is taken into consideration and that maybe there will be a push to return many of your degraded ecosystems to what they were when that first supposed handshake took place.

I'm afraid, however, that the President Elect won't look too favorably on this situation in North Dakota, nor would he be strongly opposed to the destruction of a salmon stream in Alaska.