How Powerful Is Hate? 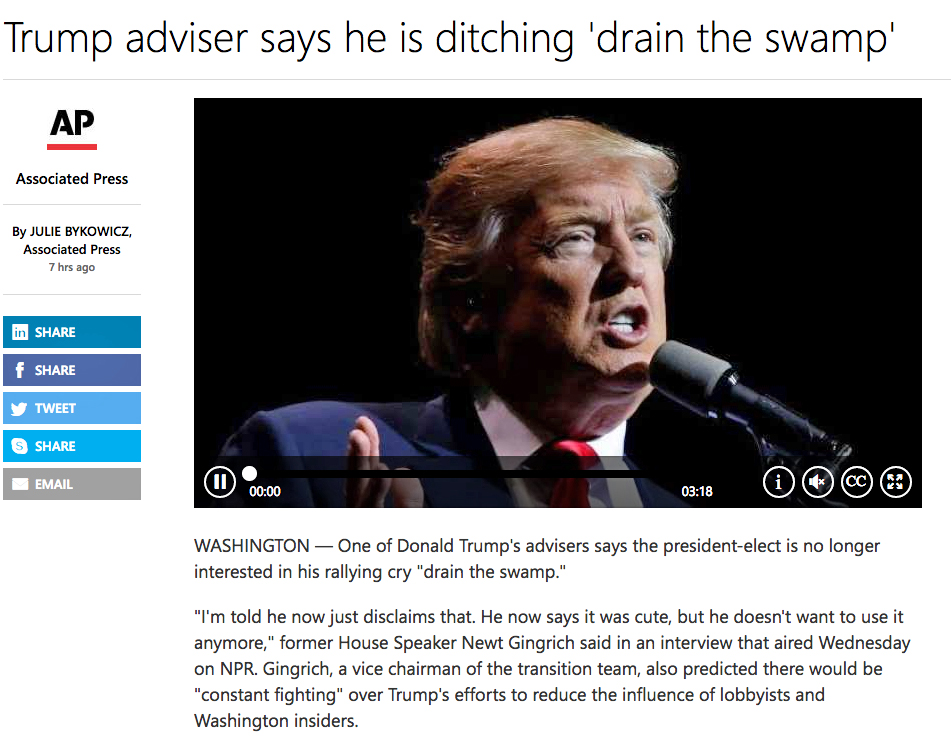 Boy - it's hard to imagine that not only have so many people been duped (actually conned)...they couldn't care less because all they wanted was for Hillary to not get elected.  Yes, a high proportion of Tump's fans despised both Barack Obama and Hillary Clinton so much that Trump's bizarre shenanigans (and that's being kind) don't even make them bat an eye.

I've gone out on a limb before, and I'll do it here again.  And the following statement may sound crass, but it depicts just how devisive the UNITED States currently is.  If something fatal were to happen to President Trump down the road, I'd be willing to bet that there would be a lot of non-Trump supporters that would me more elated than the pro-Trump supporters would have been if something similar had happened to Obama or Clinton.

In your human jargon...just sayin".

And it's a sad state of affairs that "The Greatest Country In The World" finds itself in!

America, you are in for the ride of your life...and it'll carry over throughout the world!