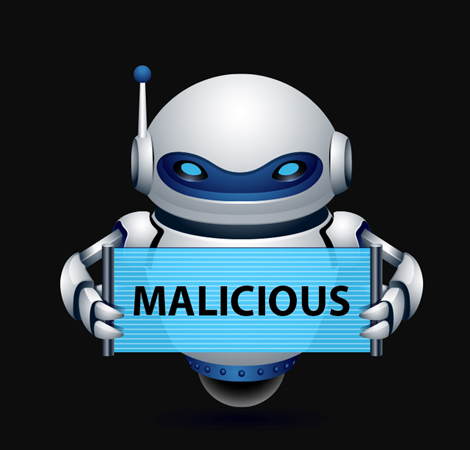 There have been several good ones the past few days – for example:

Now I probably don’t have to tell you that that was President Donald Trump in front of the United States of America’s troops in Iraq regarding a raise in pay the day after your Christmas holiday.  I don’t know where to start picking that apart…the entire thing is gibberish.  In fact, it’s gibberish extraordinaire; so much so, these collective statements could well have been the GQY…but they weren’t.

A video of Mr. Trump passing that meaningless discourse along to the troops can be found here:   https://www.nbcnews.com/politics/donald-trump/fact-check-trump-brags-troops-about-10-percent-pay-raise-n952336

Lindsey Graham’s own words can be heard here: https://www.yahoo.com/entertainment/lindsey-graham-shocks-cnn-host-iraq-...

A discussion of the Status of Forces Agreement can be found at:   https://www.justsecurity.org/61991/false-comparisons-obamas-military-withdrawal-iraq-trumps-syria-disengagement/

Without further ado, here’s the GQY - but it’s not an actual quote, it’s the source of an absurd amount of gibberish that seems to be running amok.  In fact, it generates so much meaningless discourse that is passed off as meaningful information that it’s so ubiquitous…it’s like dog excrement in the springtime in a dog musher’s yard.

I’m talking the internet…in particular social media (e.g., Facebook).  It’s estimated that over 40 percent of the activity on the internet is fake.  That’s pretty astounding.

It’s so prevalent, that it hurts you humans in countless ways.  For starters, it has resulted in a lack of trust between yourselves.  Sadly, I have to ask, “Will you ever gain that back?”.

The crazy thing about all this, is that much of the gibberish and fakery is not even caused by humans, but bots!  Bots account for roughly 50 % of internet traffic!  Computer algorithms don’t know the difference between human behavior and bot behavior.  I’m afraid that your technology is outpacing your ability to live up to your name “the wise or rational ones”.

Here are some links discussing this unfortunate conundrum you humans find yourself in:

Since this site is supposed to be mostly an environmental forum, here's an example of misinformation - or gibberish - about cliamte change that was passed on to 5-million people through Facebook: https://www.theguardian.com/environment/climate-consensus-97-per-cent/2018/jul/25/facebook-video-spreads-climate-denial-misinformation-to-5-million-users

And one last thing as a service to you - click this link to find out the information that Facebook has collected on you ever since you began using it: https://www.cnbc.com/2018/03/23/how-to-download-a-copy-of-facebook-data-about-you.html

*Now remember who is writing this blog – I’m a fish by the name of Cyprinid Cynicalis.  I’ll be honest, I do take a critical - and sometimes - irreverent look at you humans.  If I don’t, who will?  Don’t take this personal, but by doing that I hope you ultimately face up to the reality that you all have some work ahead of you in trying to reduce the gibberish, thereby helping make this world a better place for you and me.