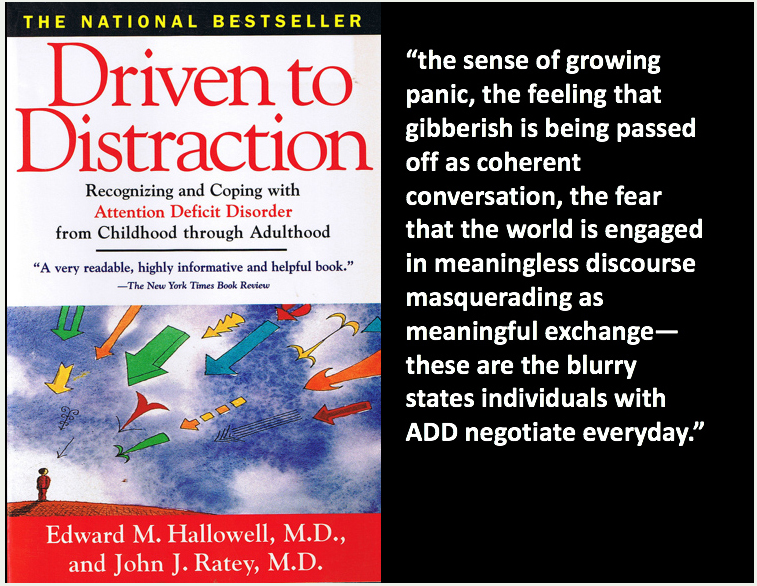 Never before in the history of the United States has such vast quantities of gibberish spewed forth from anyone’s mouth regarding the environment…particularly from the president.

During a surreal hour on July 8th, you could say that history was made.  The spin-doctor-speech-writers were in rare form, as was the President himself in his outlandish claims of his many environmental accomplishments during his hour-long speech touting his environmental leadership.  Trump’s gaslighting performance was so bright it could light up the entire East Coast; yet how many of his followers clung to every word?

For anyone in the know about Trump’s environmental record and the reasons behind the ever-increasing world-wide loss of biological diversity, these words from him are as far from the truth as his claim that he’s not a racist: "From day one, my administration has made it a top priority to ensure that America has among the very cleanest air and cleanest water on the planet…….We want the cleanest air, we want crystal clean water, and that's what we're doing and what we're working on so hard. We are doing a very tough job and not everybody knows it.”

One hoodwinked Floridian, a bait and tackle shop owner, was tickled over the president’s efforts on what he perceived as an attempt to solve the toxic algae problems plaguing that state.

“You jumping into this environment brings my heart to warmth.”

I seriously doubt that Mr. Trump will take a strong stance against Florida’s influential sugar industry, which has been degrading the Everglades for decades.  And climate change, which Trump considers a hoax perpetrated by the Chinese, will only exacerbate the problem.

But I must give him a tiny bit of credit for changing his mind on the algae issue and everglades restoration project.  Initially, his budget called for slashing the Army Corps of Engineers’ funding that would have helped reduce the pollution leaving Lake Okeechobee, but he recently approved $200 million after prodding by Senators Marco Rubio & Rick Scott, and Governor Ron DeSantis.

Jump ahead to the present, however, and Mr. Trump has the Threatened and Endangered Species Act in his sights.  He, and his administration, are doing everything they can to weaken the protections afforded species that are in decline; all to the benefit of interests that will reap financial gain from such activities as mining and oil and gas development.

Getting back to Mr. Trump’s farcical speech, one presidential historian – Douglas Brinkley – had this to say: “It is an utter farce for the president to talk about America’s environmental leadership, when he has been a champion of the polluters”.

Chuck Schumer had this to say: “Try as he might say otherwise, President Trump has proved himself probably the staunchest ally of the worst polluters, of any president we have ever had.”

Finally, after watching his July speech, I was not the only one who was reminded of George Orwell’s book 1984.  David Victor, director of the Laboratory on International Law and Regulation at the University of California, San Diego said:  "This speech is a true '1984' moment.”