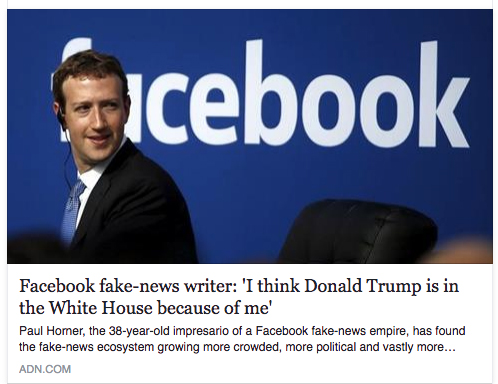 This is a follow-up blog for the post the other day discussing how poorly you humans communicate (the title went something like this - If Only You Humans Could Communicate Half As Good As Animals).  Now I have to be careful, if I point out how "the wise one" constantly demonstrate otherwise, I'll lose the few followers I have on this site.

Nobody can trust anybody these days.  Is it any wonder!

You humans have left me shaking my head as if I'm trying to shake a treble hook from my gaping maw!