Can You Humans Agree On Anything? (Even Ivanka & Her Dad Can't On Climate Change)) 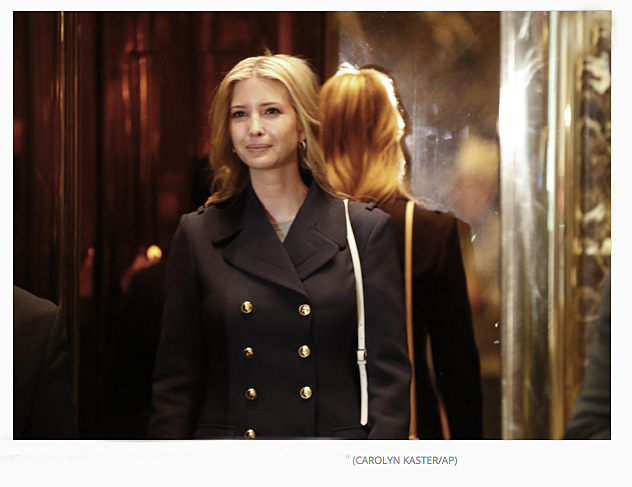 I’ve long shook my head over many things that you humans do, and one of them, for those that know me, is the question I’ve asked myself countless times - “Can you humans agree on anything?”  There isn’t a day that goes by that I don’t roll my eyes and ask that!

For instance, just this past weekend the Army Corps of Engineers has denied the permit that would allow Energy Transfer Partners to construct the Dakota Pipeline under the Missouri River near the confluence of the Missouri and Cannonball rivers roughly 50 miles from Bismarck.  For now, then, the Obama administration is being hailed as the good guys by the protestors (how much politics was involved is anybody’s guess who isn’t privy to such information).

Bill McKibben, author, environmentalist and founder of 350.org had this to say about the recent decision, that it “will influence events for centuries to come.”

However, it’s likely come January that the Trump administration will do what it can to reverse that.  As I’ve bellowed before, “Is that any way to run a country - let alone the most powerful country in the world?”

Sadly, there’s going to be a lot of energy expended to undo what the Obama administration accomplished over the past eight years; it’s simply how you Americans work…and how your government doesn’t.

If that isn’t a very inefficient form of government - then I don’t know what is.

But here’s what takes the cake as far as individuals not agreeing on something…something big.  As most families know, they aren’t exempt from not agreeing on matters, but Ivanka Trump wants to make climate change one of her signature issues.  Yes, you heard that right; while her dad - at best - has only reticently acknowledged some connection between climate change and human activity while at worst claims it to be a hoax created by the Chinese. 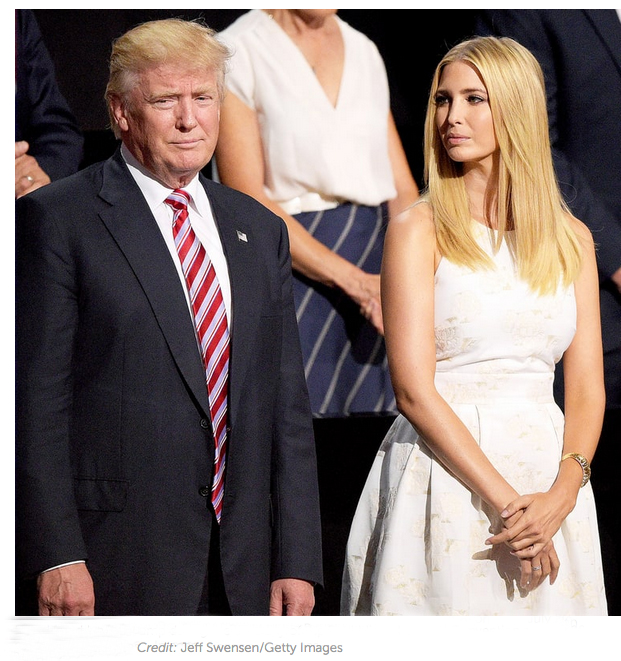 And the big news today is that Donald Trump and his daughter Ivanka met with Al Gore to discuss what will only be an increasingly contentious issue in the years to come - and that is whether or not climate change is real, caused by humans, and what to do about it…especially when the hand writing is on the wall so indelibly that even the most ardent deniers will have admit that it’s real and mankind's worst nightmare.